Nowadays, the use of dental implants has increased with the increase of the elderly population, lower efficiency of dental prostheses and loss of teeth due to various factors. Challenges in dental implants have led to the production of implants that are both biologically and tribologically appropriate. Ti6Al4V alloy is one of the biomaterials that is of great importance for the construction of dental implants due to the Young's modulus close to normal bone and excellent biocompatibility. The purpose of the present study was to fabricate and characterize fluorapatite(FA)-zinc oxide(ZnO)-graphene oxide(GO) nanocomposite coating on titanium by plasma spray process for dental implants. In this regard, FA-ZnO nanocomposite powder with different concentrations of ZnO (0, 4, 8, 11 and 15 wt.%) Was first synthesized by mechanical alloying. X-ray diffraction pattern, energy dispersive X-ray spectroscopy and fourier-transform infrared spectroscopy test confirmed the FA-ZnO synthesis. With increasing ZnO concentration, crystallite size (from 32 to 19 nm), crystallinity (from 34 to 29%), lattice parameter c (from 0.693 to 0.681 nm) and particle size (from 51±8 to 38±3 nm) decreased. The morphology of the particles was investigated by field emission scanning electron microscopy and it was observed that ZnO had no effect on the FA morphology. Also, the bioactivity results of nanopowders by immersion in simulated body solution showed that by increasing the concentration of ZnO to 11 wt%, the rate of apatite deposition increased. In addition, the effect of ZnO on the behavior of MG63 cells was investigated. The results of MTT assay showed that all samples support cell growth. And the presence of ZnO has a direct role in osteoblast growth and proliferation. Also, the presence of 8 wt% ZnO (135± 4 % control) showed higher biocompatibility than pure FA (59±2 % control) at day 3. Antibacterial results showed that FA did not show any antibacterial activity, whereas the presence of ZnO caused a significant increase in this property. The presence of 11 wt% ZnO produced the highest inhibitory area against both Gram-positive and Gram-negative bacteria. Since the purpose of the presence of ZnO was to enhance the antibacterial property of the nanocomposite, the FA-11 wt% ZnO sample was selected as the optimum sample. Subsequently, FA-ZnO-GO nanocomposite was prepared by mechanical alloying and subjected to a spray drying process in order to obtain spherical morphology and particle size suitable for plasma spraying. Then, the nanocomposite were sprayed on Ti6Al4V substrates under various parameters of current (650, 700 and 750 am), voltage (35 and 42 volts) and time (2, 2.5, 3, 3.5 min). Scanning electron microscopy images of the coating morphology and thickness showed that the current of 700 amp, voltage of 42V and 2 minutes time are the optimal parameters for the coating process. In order to investigate the effect of GO on coating properties, FA-ZnO coating with optimum parameters was sprayed on Ti6Al4V substrate. The results showed that the presence of GO increased the hardness (from 449.7±16 to 761.2±41 Hv), decreased the roughness (from 6.4±0.46 to 4.1±0.28 μm) and decreased the Contact angle (from 81±3.3° to 58±5°). Tribological studies of coatings also showed that the presence of GO decreased the coefficient of friction (from 0.6 to 0.4) and reduced wear (from 58.02 to 24.10 mg). The wear mechanism did not change in the two types of coatings and only the wear intensity decreased. The results of culture of MG63 cells after 5 days showed that the FA-ZnO-GO coating had higher viability (158.7±14 % control) than titanium (92±7.5% control). Also, the results of the bioactivity test showed that after 14 days immersion in the simulated body solution, a dense hydroxyapatite layer was formed which confirmed the bioactivity of the FA-ZnO-GO coating. In general, coating of FA-ZnO-GO on Ti6Al4V substrate improves its biological and biological behavior which may be favorable for dental implants. 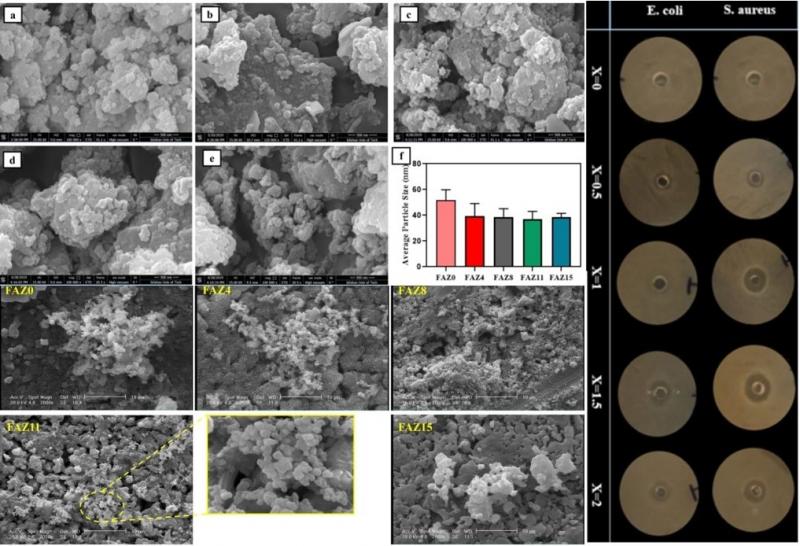 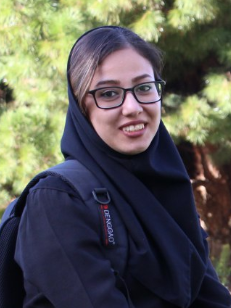